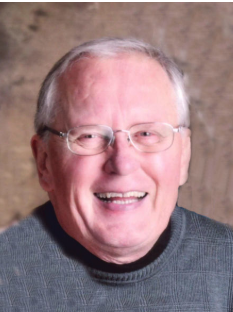 He earned a bachelor of science degree in history at the University of Wisconsin-Oshkosh, and a master’s of divinity from Concordia Seminary in Springfield, Illinois, and North Park Theological Seminary.

He married Lylas Broberg on December 14, 1985, in Green Bay, Wisconsin.

A funeral service will be held at 11 a.m. on Tuesday, February 19, at First Covenant Church in Willmar. Burial will be in Salem Covenant Church cemetery in Pennock, Minnesota.