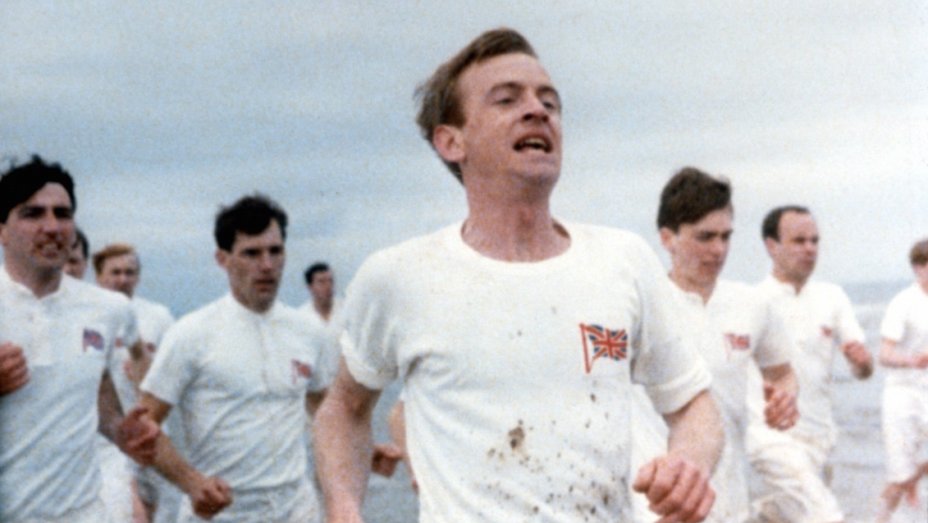 CHICAGO, IL (February 15, 2019) – Covenanters routinely share links to social media articles and videos that Covenant News Service believes may be of interest to others. Each Friday we post five of them. Following is a sample of those submissions—their inclusion does not represent an endorsement by the Covenant of any views expressed.

The 50 Best Sports Movies of All Time

Anyone who has ever heard a sports reference during a sermon (and what churchgoer hasn’t?) knows that sport is about more than competition. Some of our largest questions of meaning are part of the games. The authors of this article provide more than a list of movies—they explain the reasons for each of their picks. The list itself invites good-natured debate—for example, do they make the right choice for their top pick? (Answer: Yes. You can argue with that, but you won’t win.)

From the article: “It is strange that sports movies are considered a genre since, all told, they really are just a setting. It’s like saying that ‘desert movies’ are a genre, or ‘ocean movies’ are. The best sports movies are independent of the sport they’re depicting, with universal stories that should appeal to anyone whether they love the sport or not. Though loving the sport does help.”

Scientists, activists, and others engage in plenty of discussion about how to talk about issues of climate change. Some stories make the problem seem so overwhelming that people are paralyzed into inaction. That’s why more emphasis is being placed on telling what can be done at a local level to make a difference.

From the article: “Insect population collapses have recently been reported in Germany and Puerto Rico, but the review strongly indicates the crisis is global. The researchers set out their conclusions in unusually forceful terms for a peer-reviewed scientific paper: ‘The [insect] trends confirm that the sixth major extinction event is profoundly impacting [on] life forms on our planet.’”

The Quest for the Multigenerational City

Austin, Texas, is a city that prides itself on being weird. But, as in many other cities, Austin residents tend to interact only with members of their own generation. This writer set out to disrupt that pattern. The church would do well to heed the lessons she learned.

From the article: “I hadn’t lived in the same city as my parents since I was 22, the same year my last grandparent died. In Tucson, a city of snowbirds, I hadn’t noticed the generational homogeneity in my life—the fact that I wasn’t close to a single person over 60 who I wasn’t related to. But when I got to Austin and wanted to learn more about this city, I decided I needed to spend some time with people who had been here a while.”

An investigation by the Houston Chronicle and San Antonio Express-News revealed that since 1998, roughly 380 Southern Baptist church leaders and volunteers have been accused of sexual misconduct with at least 700 victims. Meanwhile denominational leaders resisted reforms. (Stories like these are why people should support their local newspapers.)

From the article: “SBC churches and organizations share resources and materials, and together they fund missionary trips and seminaries. Most pastors are ordained locally after they’ve convinced a small group of church elders that they’ve been called to service by God. There is no central database that tracks ordinations, or sexual abuse convictions or allegations.” 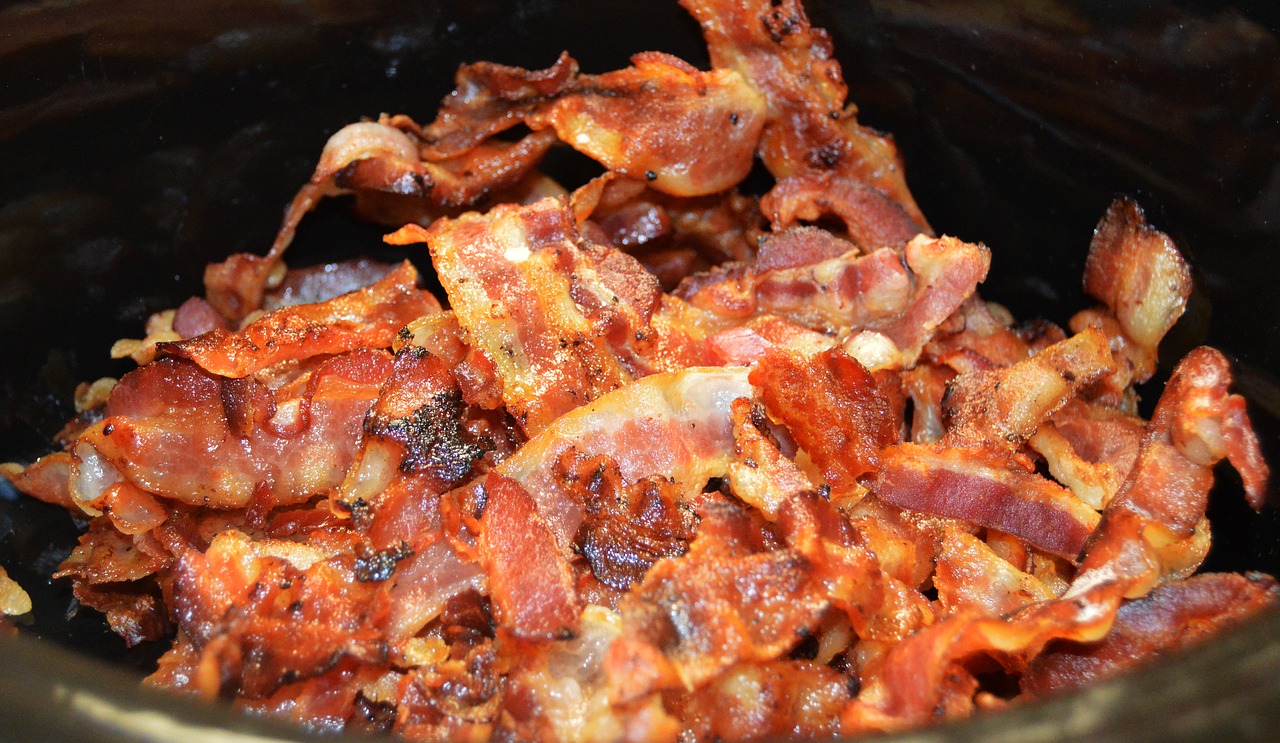 The Absolute Best Way to Cook Bacon, According to Sooo Many Tests

Don’t say we don’t give you practical how-to tips.

From the article: “Ask the person to your left and the person to your right how to cook bacon, and you’ll likely get two completely different answers. Type the very same into Google, and the search engine will proffer over 250 million results. From stovetop to oven to microwave, each with its own series of endless sub-permutations, there are about as many ways to cook bacon as there are, well, ways to eat it. (Forgive us if talking pork products makes us a little lyrical.)”