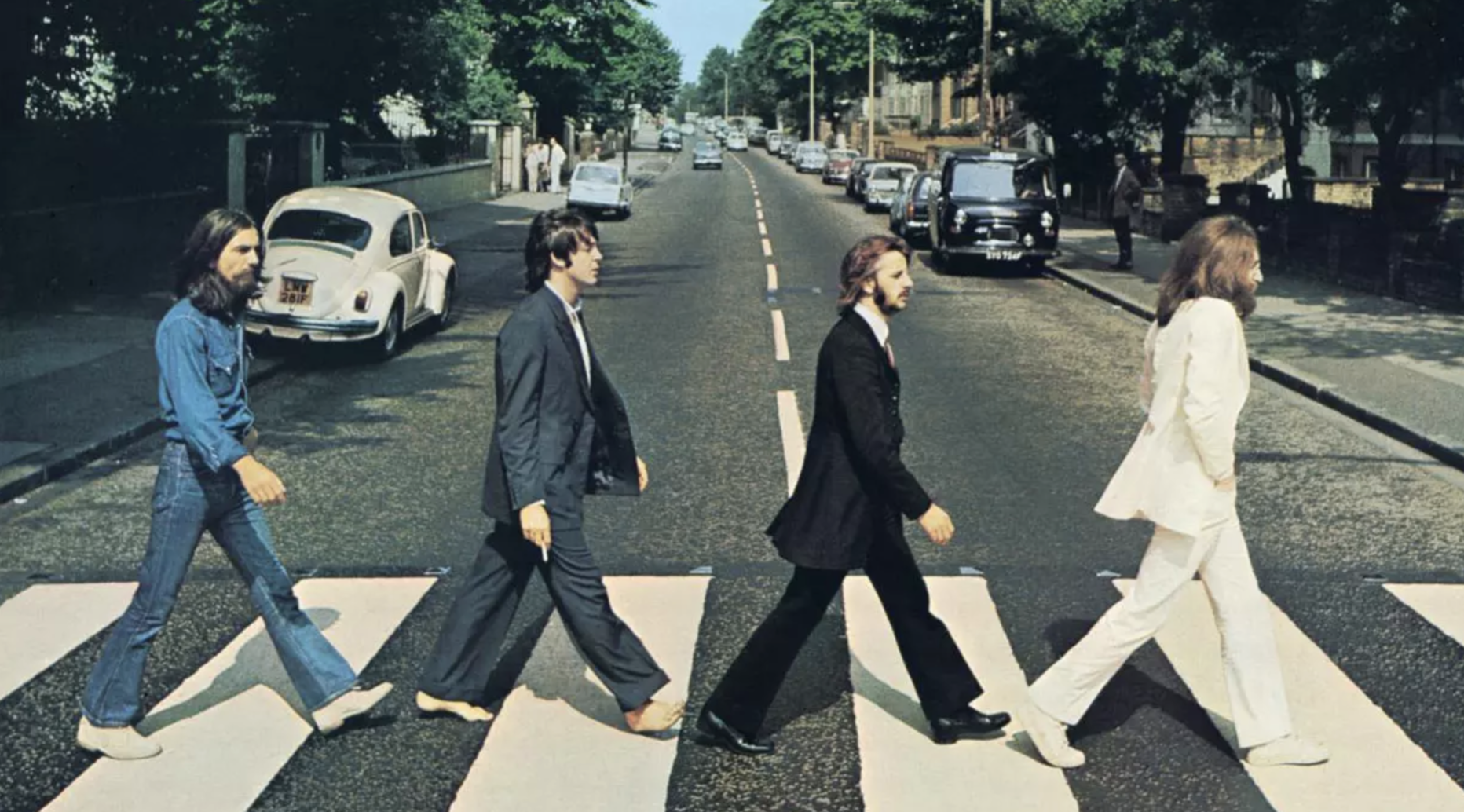 CHICAGO, IL (January 11, 2019) – Covenanters routinely share links to social media articles and videos that Covenant News Service believes may be of interest to others. Each Friday we post five of them. Following is a sample of those submissions—their inclusion does not represent an endorsement by the Covenant of any views expressed.

Fifty years ago, Paul McCartney was out of step with the rest of the Beatles as they crossed Abbey Road while Neil Armstrong took one small step for man and a giant leap for mankind on the moon. Neil Diamond sang of his love for “Sweet Caroline” and Johnny Cash lamented how hard it was to be “A Boy Named Sue.” The Brady Bunch joined us in our living rooms while the original Star Trek ended its mission to explore strange new worlds.

Why Do Christians Want to Post 10 Commandments, Not Sermon on the Mount?

Pastor and author Andy Stanley asks why Christians push for the Ten Commandments to be displayed in public spaces rather than the one commandment we received from Jesus: “A new command I give you: Love one another. As I have loved you, so you must love one another” (John 13:34).

From the article: “While Jesus was foreshadowed in the old covenant, he did not come to extend it. He came to fulfill it, put a bow on it, and establish something entirely new. The ‘new’ Jesus unleashed made the faith of first-century believers formidable. Their apologetic was irrefutable. Their courage, unquestionable. And the results were remarkable. Dear Christian reader: Why? Why? Why would we even be tempted to reach back beyond the cross to borrow from a covenant that was temporary and inferior to the covenant established for us at Calvary?”

Religion Is as Important as Ever

Sociologist Eboo Patel writes that failing to include religion in our cultural conversations—whether in young adult novels or in diversity training on college campuses—ignores the fact that religious identity is not just personal. “It’s a civic issue, part of our common life together.”

From the article: “More than 70,000 people in the United States died of overdoses in 2017, and opioids were the main driver. But nationally, 49 percent of the nearly 3,000 residential programs that treat opioid addiction still don’t use any of the medications proven to save lives….Even so, that is an improvement over 2016, when 58 percent weren’t using any of them.” 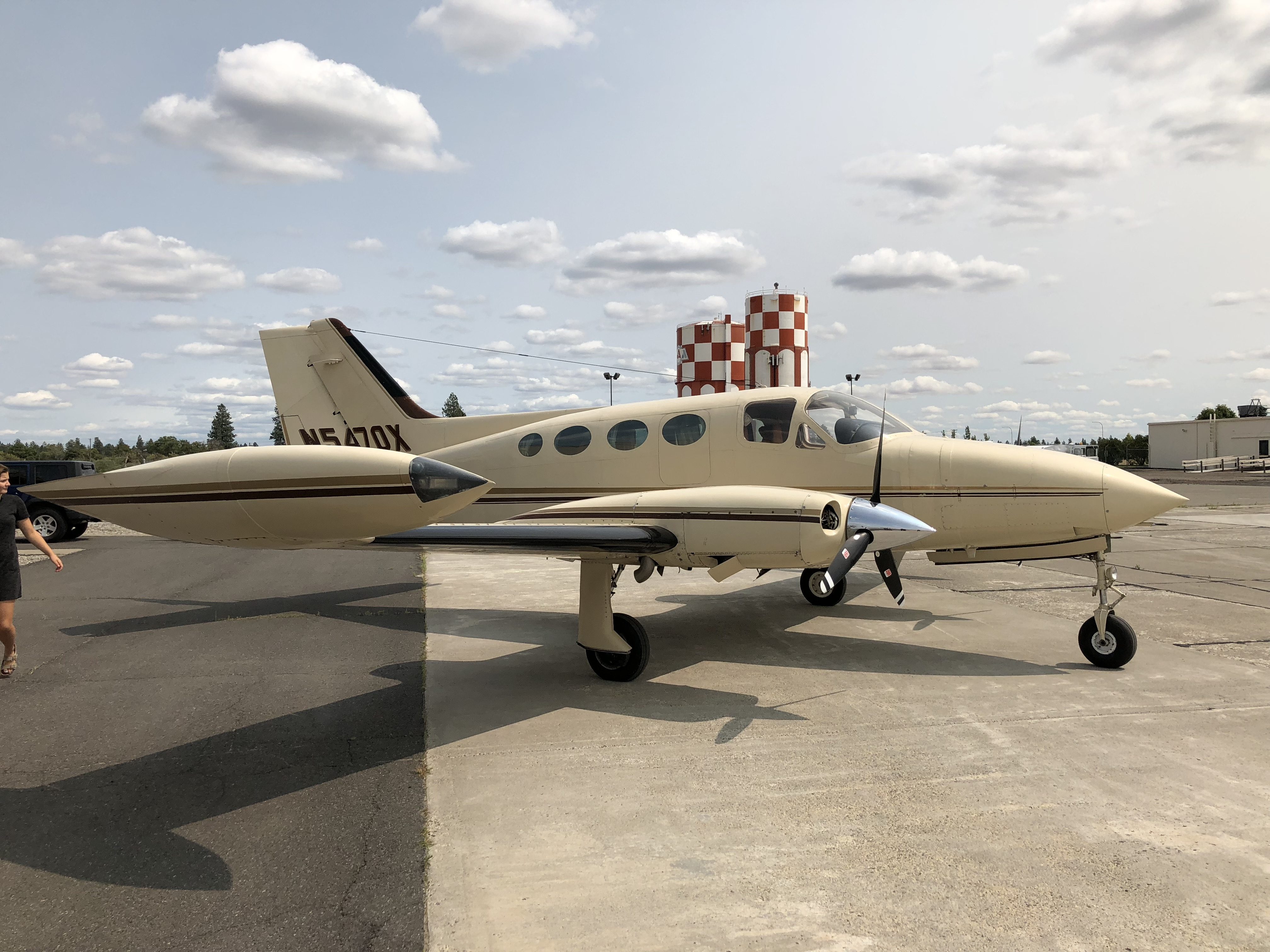 This Cessna 414 is the smallest of Judah 1’s three aircraft.

The Federal Aviation Administration has accepted Judah 1’s application to move from being a private operator to a full-fledged airline. Founder and CEO Everett Aaron says the company will be “the first and only Christian airline.” It will only fly passengers who are members of mission teams. It will not charge fees for luggage and cargo, which it also promises will never be lost.  The airline hopes to have a fleet of 20 aircraft over the next five years.

From the article: “Sometimes, according to Aaron, missionary cargo like Bibles have been known to get stolen as well. ‘I found out Bibles are one of the largest black market items in the world. People steal Bibles and sell them.’”