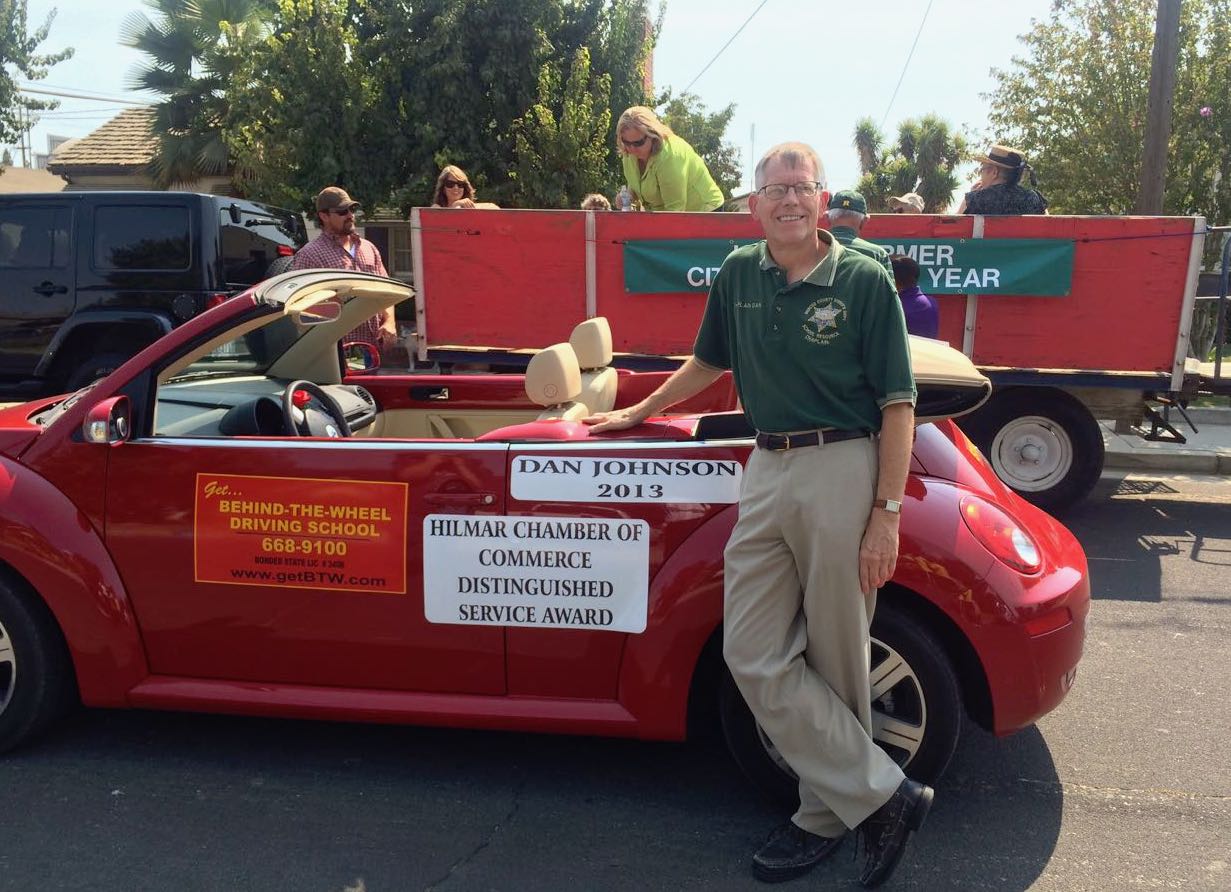 HILMAR, CA (January 11, 2019) – Dan Johnson was pursuing his second bachelor’s degree at North Park College when Hilmar Covenant Church invited him to join their staff as a full-time music director. The position was to be a one-year appointment as the church discerned whether to make it a permanent role.

But he never left. This month—38 years later—Johnson retired from his role as Hilmar’s associate pastor.

It is rare for any pastor to serve one church for that long, let alone in a role as a staff minister. Johnson attributes his long tenure to his love of directing music and the church’s willingness to let him serve in additional capacities as he sensed God’s leading.

In addition to serving as worship director, Johnson organized and led a men’s ministry, a prayer ministry, and a ministry of support for the persecuted church. In the past 10 years, he also oversaw congregational care. For more than two decades, he led mission trips annually to countries that included Mexico, India, Haiti, Brazil, and Ecuador. Hilmar honored him with its Distinguished Service Award in 2013.

He never envisioned this path for his life.

“It turned me upside down,” Johnson says. “He was an incredible professor and inspiring. It upended what I wanted to do.”

So that year he joined a gospel team, as well as the choir at North Park Covenant Church.

When he graduated in 1976, he spent a year at the recently planted Faith Covenant Church in Colorado Springs working mostly with youth but also doing some music. The following fall he returned to seminary. 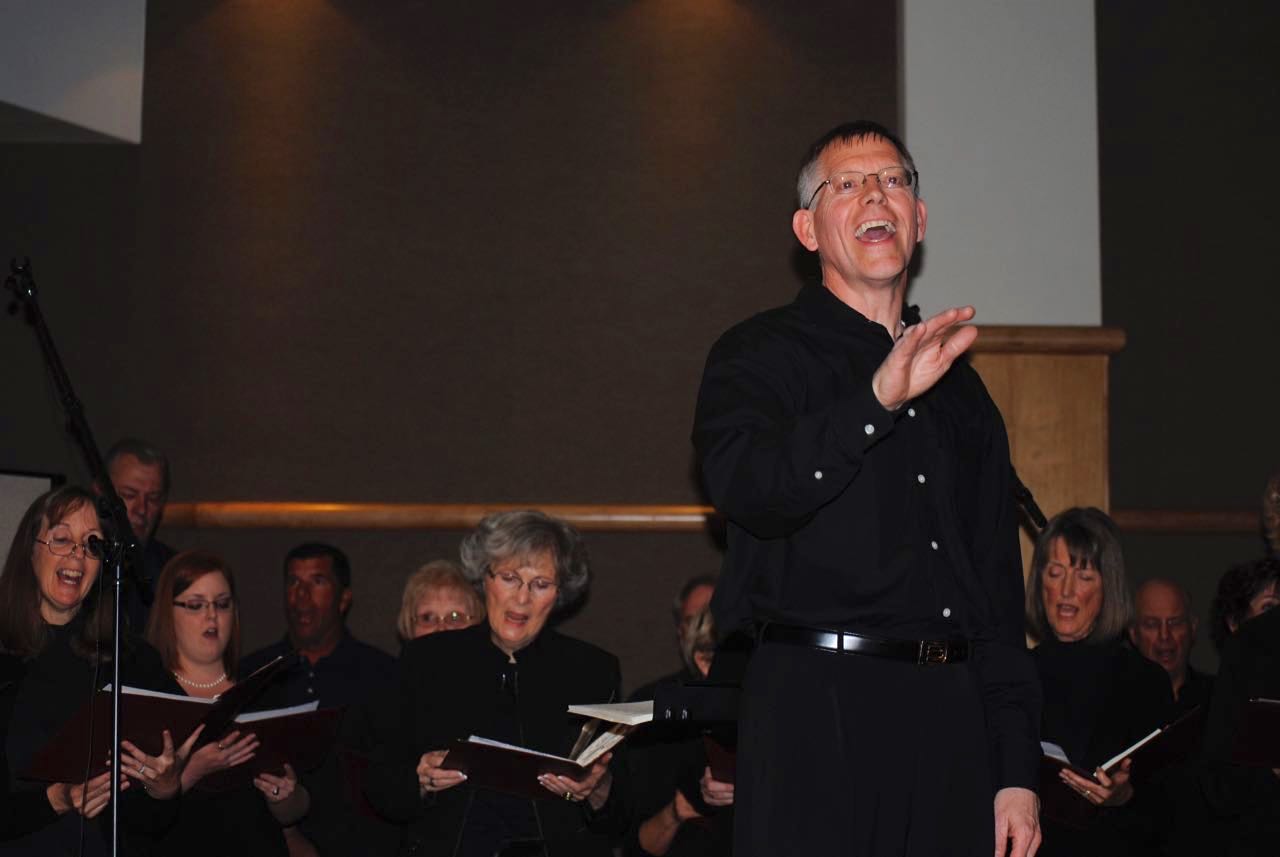 He and some fellow students went to see Peter Grimes, the opera by Benjamin Britten, at the Lyric Opera, and the experience stunned him. “I thought, ‘How does someone create all these beautiful sounds?’ It was like a bolt out of the blue. I got this instant realization that I needed to study music and share that as my ministry.”

He dropped out of seminary and re-entered North Park to pursue a bachelor’s degree in church music. No one had pursued the degree before because it was so impractical at the time, Johnson says.

In that era, only the largest churches had a full-time music person, he says. “Everyone said I was stupid to do it. They said I was too old to start studying music. There were no jobs and no one would hire me.”

But he was undeterred. “I took every class I possibly could,” he says. “I even audited extra classes to learn everything I could. I got straight A’s. I gobbled it up.”

A year before he was due to complete the degree, Hilmar called the music department, looking for a one-year music director.

“I figured I could do anything for a year,” Johnson says.

Although he retired on January 1, Johnson isn’t going anywhere. He will continue to direct the choir, the handbell choir, and instrumental ensembles. “I just won’t get paid for it,” he says, laughing. The new director of music oversees other areas of the ministry.

“I am grateful,” Johnson adds. “I can’t imagine not being involved in any music, to just shut off the tap after all these years. It’s really great that I can still direct and conduct.”

Johnson also volunteers with youth, some of whom are the children of parents he taught when they were teens. He is considering leading more mission teams or doing ministry in the Middle East.

“I’m kind of open to whatever God leads me into next.”