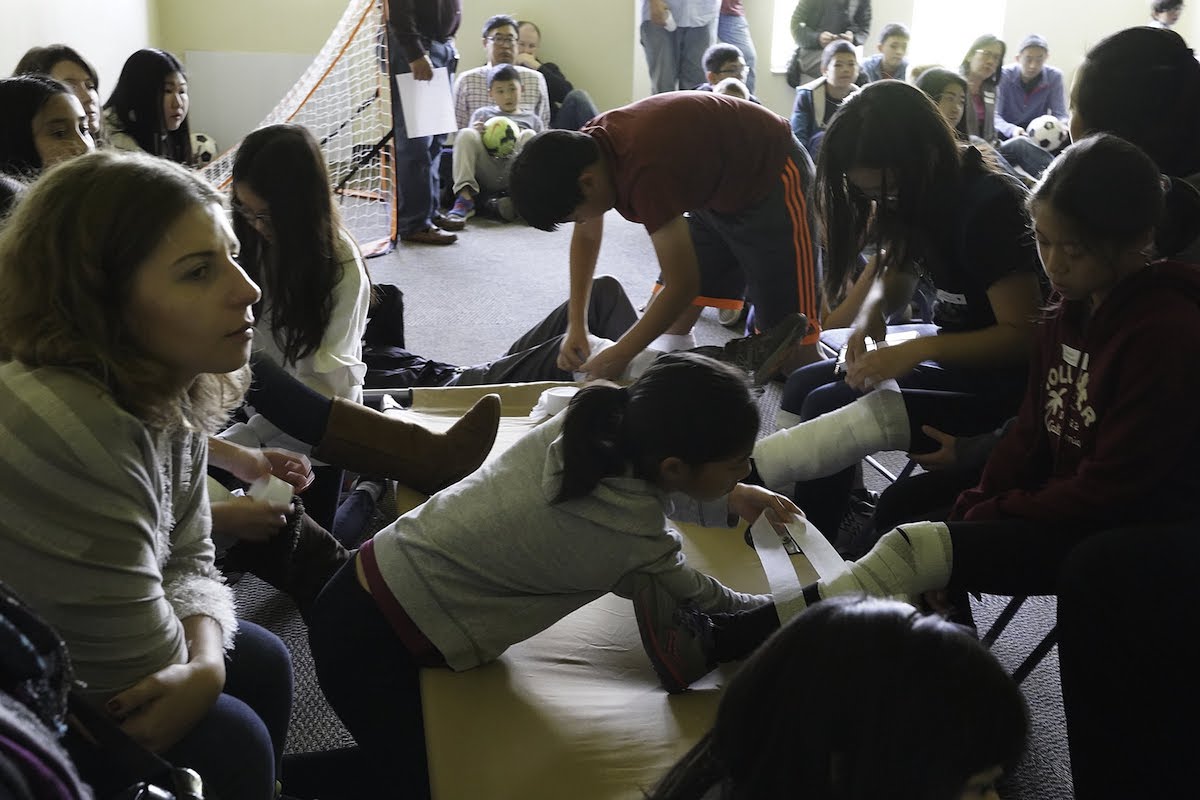 VERNON HILLS, IL (December 5, 2018) — Participants in the Refugee Journey at Redeemer Life Church, a Covenant congregation, say the experience helped humanize the statistics they hear about in the news. The interactive simulation is based on the experience held at CHIC earlier this year.

It is impossible to comprehend that 68 million people are displaced in their own countries or forced to flee to other countries due to violence, said Jeanna Choi, who organized the interactive event. “The simulation put a human face to the word ‘refugees,’ and we saw that they are created in God’s image,” said Choi. “We came to realize that they are just like us: they had homes, jobs, and schools to attend. Then suddenly, war and persecution shatter their lives.”

Through the interactive simulations, students were guided through the life of either a Syrian or South Sudanese refugee—from life before conflict through the chaos of fleeing their home country and settling into a refugee camp.

Serve Globally and Covenant World Relief have created the Refugee Journey materials that have been formatted so churches can have their own experience. Part of the journey includes video testimonies from three partners. A how-to guide is available online that outlines all the steps for churches to set up their own Refugee Journey experience for their congregations in four stations: Pre-Exile, Chaos and Flight, Exile, and Resettlement. 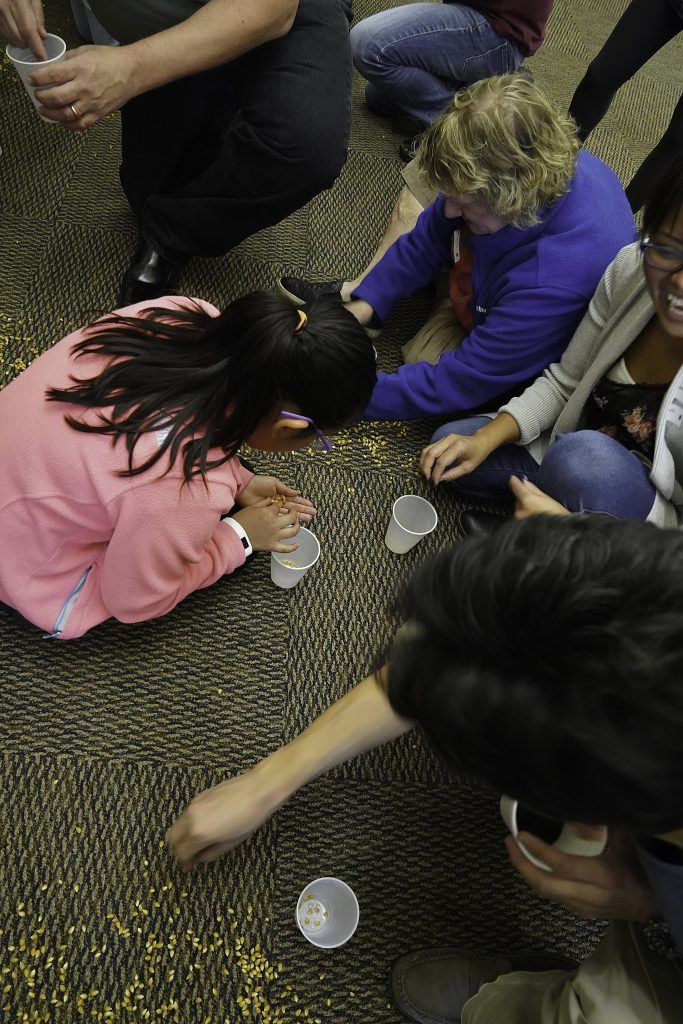 It was a conversation starter in ways that some did not expect, said Boaz Johnson, pastor of the multiethnic congregation.

Participants were surprised by what they learned and felt. Johnson said that one response he has heard repeatedly is, “I can’t believe there was only one person from our entire church during the Refugee Journey experience who was able to get refugee status.”

Johnson related, “That refugee kept saying, ‘I felt so lonely. I felt so guilty that I Ieft my whole family in awful situations.’”

Choi’s 11-year-old daughter wrote afterward, “It is really sad how families get separated and may never see each other again. Sometimes the parents might die and your oldest sibling has to take care of you. If that was me, I would feel terrified. Also, it was very hot and cramped in the tents. You might get sick and be malnourished. Refugees might have to live like that for a big chunk of their lives. They might be born there and live there until they are an adult.”

Choi said she would encourage all congregations to host a Refugee Journey, adding that the materials and personal assistance from CWR made it easier. “They were available to guide us through the entire planning process,” Choi said. “The guidebook is well put together and gave us a clear framework to start planning.”