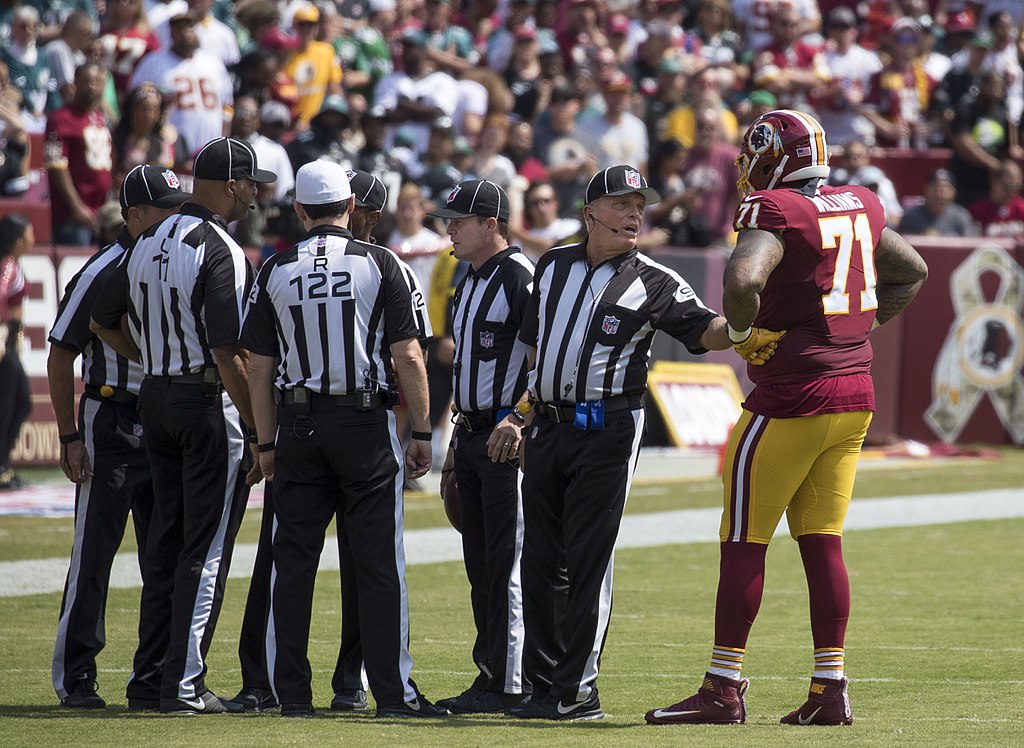 CHICAGO, IL (November 16, 2018) – Covenanters routinely share links to social media articles and videos that Covenant News Service believes may be of interest to others. Each Friday we post five of them. Following is a sample of those submissions—their inclusion does not represent an endorsement by the Covenant of any views expressed.

When NFL Zebras Chat with Lions and Giants and Bears

The relationship between referees and NFL players isn’t all that complicated. They have a great time together, sometimes confront each other, and try to keep it all in perspective. Perhaps there’s a life lesson in there.

From the article: “Joe Theismann, the former Washington quarterback who won the N.F.L.’s Most Valuable Player Award in 1983, recalled a time when he thought he had spotted a foul by a defensive player at the line of scrimmage. He turned to complain to referee Ben Dreith, who disagreed. There were no replay reviews back then, but Theismann knew that the officials went over tapes of their games days later. ‘You’re going to look at a replay and know you’re wrong,’ Theismann recalled telling Dreith. ‘Maybe,’ he recalled Dreith answering, ‘but here’s what I know for sure. If you don’t get the next snap off in 15 seconds, you’re going to get a five-yard penalty. And that won’t be very good for you, either.’”

How Spies Use Disguises

In life we all put on some sort of disguise to help keep people from seeing the “real” us. But for spies, being seen can be a matter of life and death. Who hasn’t wondered how they do it? (The accompanying photo is Matthew Rhys, who played Philip Jennings on “The Americans.”)

From the article: “With women, you have a broader range of what you can do. You also have one extra step: you can turn a woman into a man. I would mention that it’s almost impossible to turn a man into a woman. What we do is always additive—we can make you taller, we can make you heavier, we can make you older—we can’t go the other direction. You want to be the person that gets on the elevator and then gets off and nobody even remembers that you were really there. That is a design goal at the disguise labs at CIA.” 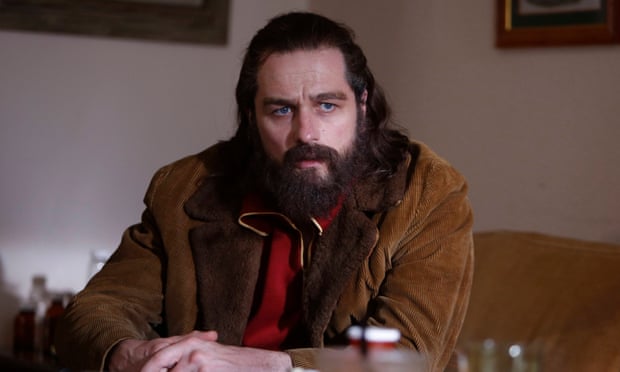 Heartwarming Photos of Acts of Kindness

From the article: “Sometimes the onslaught of bad news can weigh heavy on our hearts, but there is also plenty of good in the world to remember in the midst of unease and heartbreak. These selfless deeds remind us of all of the ways we can help.”

Rage Rooms: Recreational Smashing Can be Good for Mental Health

Apparently rage rooms are, well, all the rage these days. If you’re looking for a safe place to release your frustrations, this might be just for you. Though the fact that people would pay $300 to break stuff seems—maddening.

From the article: “Rage rooms are generally affordable, but like anything else, prices vary. In Glen Burnie, Maryland, you can pay as little as $15 for a BYOB package—that’s bring your own breakable—if you want to destroy some keepsakes of your own. In New York City, you can pay $95 for the ‘Couples Therapy’ package, which comes with two electronic items, such as a printer or laptop, and two buckets of dishes, such as ceramic plates, mugs and bowls. In Los Angeles, you can pay up to $300 for the ‘Overkill’ package, which includes 100 items such as televisions, wine bottles and printers.”

A first-grade teacher posted on Facebook a replay of a conversation she had with her deaf students who are in a class with hearing students. The exchange is funny, but it points to the isolation some kids experience.

From the article: “’I know it started with farts, but the real issue is that many of my students aren’t able to learn about these things at home or from their peers because they don’t have the same linguistic access,’ she told GOOD. ‘So many of my students don’t have families who can sign well enough to explain so many things it’s incredibly isolating for these kids,’ she continued.”