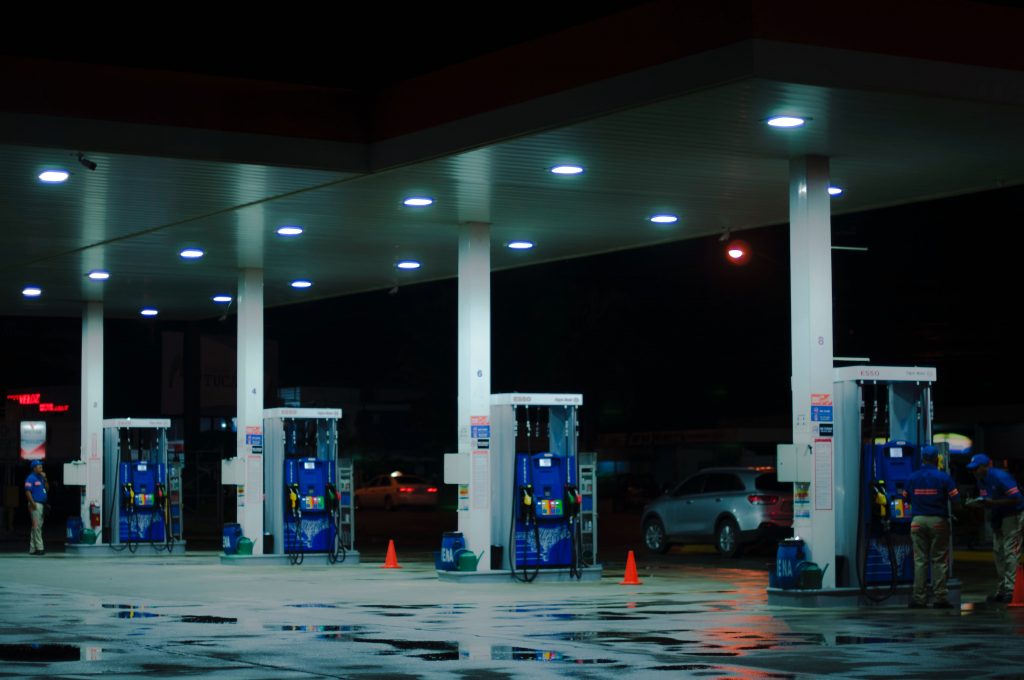 Several years ago my husband and I were traveling late at night when we ran out of gas. We hadn’t been paying attention to the fuel gauge and ended up stuck on the side of a Michigan highway with our infant daughter and our dog. As we tried to figure out if we should all try to walk back to the previous exit, a man hiked down from the overpass just behind us. He had seen our car pull over from his farmhouse window and guessed that we needed help. He loaded all of us into his pickup truck, took us to the nearest gas station, and returned us to our car—a couple hours of his evening spent just helping these young strangers.

It was a reminder of the kindness in the world. We’d like to hear your experiences. Did someone fill a need for you at just the right moment—extend a word of comfort, buy a cup of coffee, return an item you thought was forever lost? When did a total stranger go out of their way to do something kind for you? Respond below or email editors@covchurch.org.