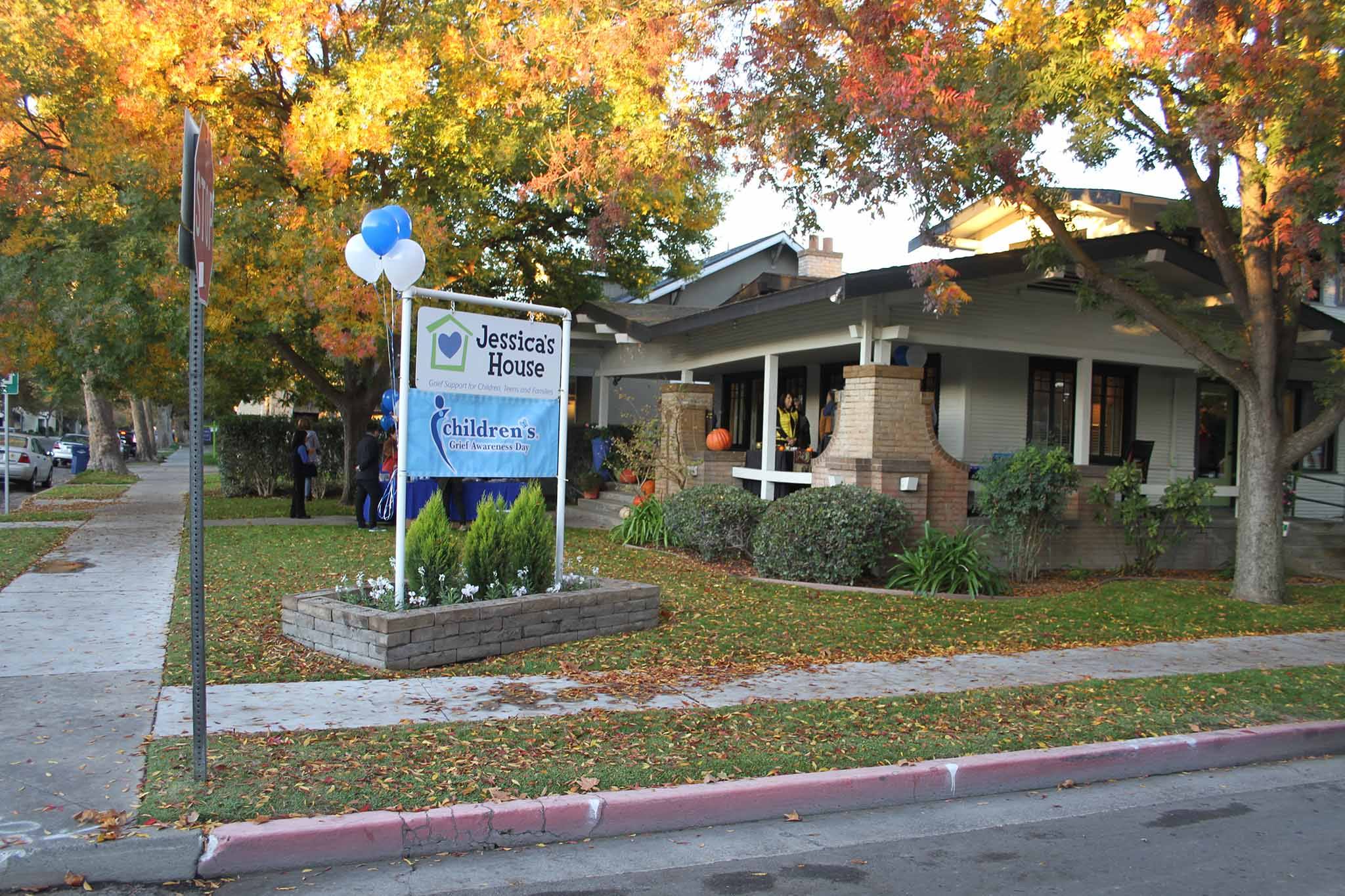 TURLOCK, CA (October 31, 2018) – Erin Nelson’s children were ages three and five when her husband died in an accident more than 20 years ago. She knows some of the unique struggles kids experience when it comes to grieving a loss.

At the time, however, she could find few resources to help her children grieve. “I wish there had been something that would have helped us through that time,” she says. 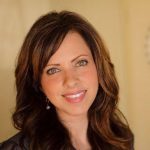 Over the years she took courses to educate herself, connected with groups such as the National Alliance for Grieving Children, and began to dream of a place where family members of all ages could process their grief in a safe environment.

Nelson wanted to help provide a place where others in similar situations could turn. In 2012, she convinced Emanuel Medical Center to open Jessica’s House, a home where people could join support groups and participate in activities together. Today, Jessica’s House is a part of EMC Health, a nonprofit formed by Covenant Ministries of Benevolence when the hospital was sold in 2014.

The house is a cozy home in a neighborhood where people hear others’ stories in support groups, play together, or do art therapy several days a week. Parents and other adult caregivers learn how to deal with their own grief as well as help their children in healthy ways. All of the services are free.

“When newcomers see people who have been in the group for a while, they see that healing is possible”

Kids often don’t know others who have experienced similar losses, Nelson says. Sometimes they don’t understand the concept of death, and they feel unsafe and afraid. Often children don’t have the vocabulary to help them process their grief. And many times parents don’t know how to identify their children’s grieving because kids tend to hide their pain.

Helping children can be counterintuitive, Nelson says. “We often believe that if we tell kids the truth, we may be harming them in some way.”

Knowing how to tell the truth can be difficult, but Jessica’s House staff offers guidance. “We come alongside adult caregivers and help give them ways to tell children the truth without overwhelming them for their stage of development,” Nelson says. “We teach them to use concrete language. For example, we use the word ‘died.’ We don’t use the words ‘commit suicide’ because there’s a stigma. We say someone ‘died by suicide.’”

Parents need to let children and teens express their emotions, Nelson says, adding that children who are able to share what they feel are less likely to engage in risky behavior later.

Parents also learn how to care for themselves while also caring for their children, who often tend to take on the stress of adult caregivers, Nelson says. “Teens will say, ‘I lost my dad but also a part of my mom, too, because she’s just not as emotionally available.’” 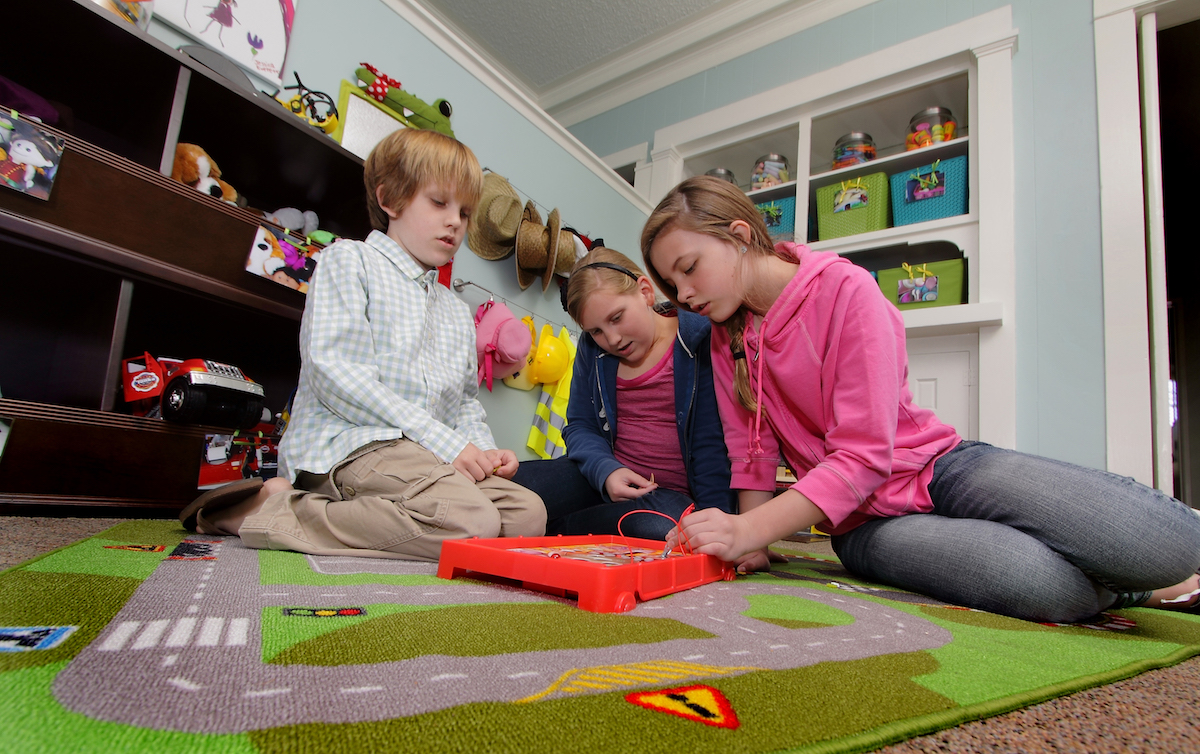 Support groups are divided by age and according to the way in which the family member died because each has its own particular issues. The groups run continuously and people can join at any time.

“When newcomers see people who have been in the group for a while, they see that healing is possible,” Nelson says. “It brings a lot of stability to a family to see others doing well in their grief.”

Each session includes a question of the week, such as, “What was the funeral like?”

“We ask because no one has asked them that question,” Nelson says. “They don’t get to process that in school or sports or elsewhere.”

Nelson emphasizes, “We would never consider ourselves grief experts. We really believe that individuals and families are the ones who are experts in their own grief and experience. Grief is a natural reaction to loss and it is different for every person. Our job is to come along and let them teach us what they need. So we do a lot of reflection and listening to create a very safe environment.”